Moto G is the best budget handset Motorola has to offer, and probably the best overall.

The second generation of the Moto E is expected to have the same design lines as the original. The display is set to increase, and should rise up to 4.5 inches in the second generation. The resolution will also improve, and offer 960 x 540 pixels for the 4.5 inch screen display. Despite the thickness, according to pictures leaked online, the Moto E should offer excellent grip.

The Moto E second generation should be powered by a Snapdragon 400 or 410 chipset. In both cases we are looking at a quad core processor which can go up to 1.2 GHz, combined with 1 GB RAM. There is no word of internal memory and support for microSD card yet, but we expect that the device will come with at least double the memory of the original (4 GB), and again support external storage. The operating system is the biggest selling point of the Moto E. One of the cheapest handsets on the market will come with the Android 5.0 Lollipop installed out of the box. Another strength of the Moto E is the support for 4G / LTE networks.

The rumored camera is a 5-MP sensor on the back without LED flash.

There is no word yet about the price, but reports suggest a very low price. Just for info, the original Moto E costs $120. If the second generation is close to that mark, or a bit more expensive, Motorola might have a winning device. The release date is unknown as well, but reports suggest “soon enough”. Some reports point to February – April launch date. 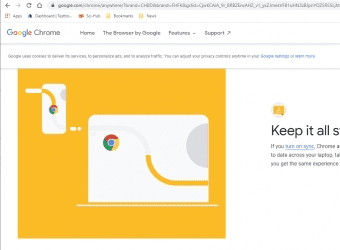 Google Chrome is now one of the most popular and widely used browsers, which originated from Chromium (Google’s… 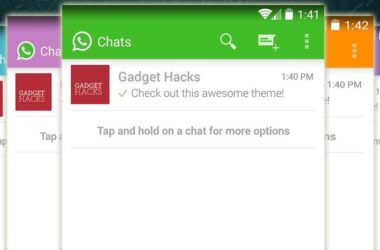 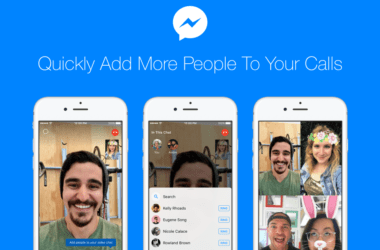