Instant messaging is the new way to keep in touch with someone. That’s one thing that modern technology taught us.

No more having to wait for your next turn to use the computer just to chat with your friends. Nowadays, you can easily chat with someone, provided that you own a mobile phone that supports free messaging apps. Google Talk or Gtalk is out of the radar these days and in its place, there are several messaging apps, which you can download for free. You can pick out from the listed messaging apps below that are arguably the most popular messaging apps today.

WhatsApp is more in tune with Google Talk than other apps. WhatsApp is one of the few apps that don’t have voice calls and video calls, although this might change soon, since it has already been announced that the app will be offering voice calls this year. However, while it still has not offered voice calls, WhatsApp is already popular in its own rights. It has active users of almost half a billion people. Instant messaging is its forte and it could easily become the next Google Talk in a few more years.

Believe it or not, some people still use YM. Today, where free messaging and calling apps are making a mark in the technology world, Yahoo Messenger still holds its grounds. It may be different from these more popular apps, but it is perfect fitting if you’re looking to replace Google Talk as your favorite IM. You can download the app both on your phone and computer. Yahoo Messenger is an app you can’t just look past through; it’s still able to get the job done for you.

Another popular messaging app, Viber offers free calls as well. It also allows you to make outside calls for a reasonable rate. Viber is a big leap from a conventional IM like Google Talk, however, it makes chatting with people a whole lot of fun. It has cool stickers to send out to your friends and you can also share other media such as photos and videos as well. Google Talk is outdated in comparison with these other messaging apps, and it might be a good idea to start looking for the best alternative if you have already outgrown your IM days.

How Google Hangouts Can Help with Screen Sharing

Not a day goes by without mentioning WhatsApp and its great features. This messaging application, as well as… 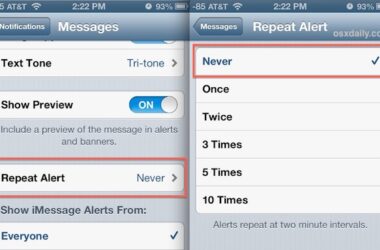 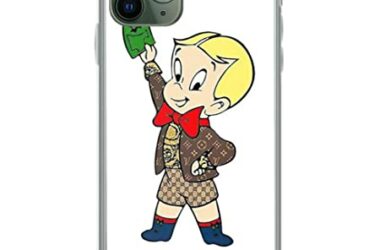 The iPhone 6 has been out for a while, however some stores still have a hard time in…