The Battle Hour 2022 event is finally happening! And we are here to tell you everything there is to know about it.

This event is a fully online one that’s focusing on the well-known series, created by Akira Toriyama. The first edition of the event was held in March 2021, and it is now back with a new edition. And it’s not only about games, but also toys and cards and plenty of new content.

The Dragon Ball Battle Hour was announced some time ago, and then it was revealed that it would be held on the 18th and 19th of February.

These are the games announced

On the 18th of February, the showcase will begin at:

On the 19th of February, the showcase will begin at:

The event will come with three different streams: the Great Ape Arena, the Shenron Arena, and the Producer Game Clear Challenge Channel.

The Great Ape Arena channel will come with announcements, so make sure you don’t miss it.

The Dragon Ball Battle Hour announced last year the Trunks DLC for Dragon Ball Z Kakarot.. This year, we will probably get a new DLC, and, why not, even more more new games. We might get a new trailer for the Dragon Ball Super movie. We are also expecting to get a release date for Dragon Ball: The Breakers, which will be available for Steam. 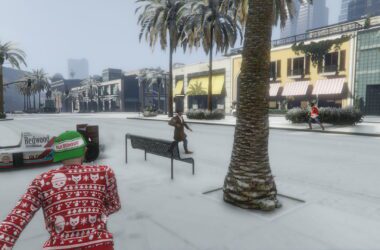 GTA Online: We Finally Have Snow

It’s finally snowing in GTA Online. Of course, Los Santos and Blaine County are not strangers to snow… 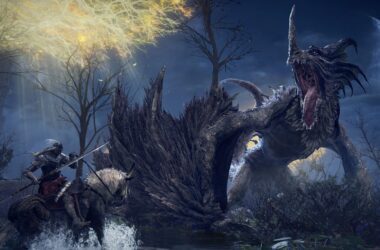 We all know how much we have been waiting for Elden Ring, and now it’s finally here, but… 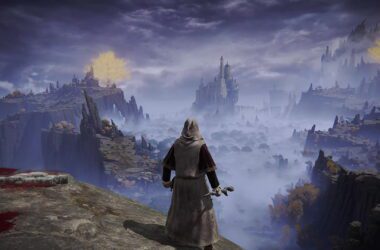 FromSoftware has been working really hard on Elden Ring, but the problem is that fans are worried about…