This amazing game from King, Soda Saga, is quite similar to its prequel.

It’s as addicting as the first one and you are met with the same frustrations – running out of lives before completing a level and being forced to spend real-life money so you can immediately get back to the game. You can still use the same cheat as before to nab some free lives; the one where you will change the time settings of your device. Although some items are familiar, Soda Saga managed to give a new name of its own. It now promises to reach the same popularity as its successor. The game may be easy in some levels, but then again, it wouldn’t be Candy Crush without the hard-to-finish levels.

Just like with the previous game, Soda Saga has many tips and tricks, which when you learn them, you will be able to finish the levels more easily. There are also different levels in Soda Saga and its very important that you familiar yourself with each of them. The levels have different objectives and goals so you need to know different tricks for each level. However, sometimes, even if you know a handful of tricks, they won’t work without special candies. Creating special candies is also vital in finishing difficult levels in Soda Saga.

Starting with the old special candies, the first one is the Striped Candies. The easiest one to make, you just need to match four same-colored candies. Matching up horizontally will produce horizontal striped candies, while matching up vertically will create the vertical striped ones. The next special candies are the Wrapped Candies. These ones are made by matching five same-colored candies in an L or T pattern. Combining the striped and wrapped candies is a great combination for levels where you need to clear out bigger spaces in the board. Sprinkle Bomb Candies are made when you match 5 same-colored candies in a straight line. When you combine it with either a striped or wrapped candy, the damage is also bigger.

Candy Crush Soda Saga features new special candies which are as useful as the old ones. They can also be the line between getting stuck to a level and finishing it with a flourish. The first one is the Jelly Fish. Jelly Fish was first seen in Candy Crush Saga; but in the original game, these candies appear randomly and cannot be created. Now, you can create a Jelly Fish by matching 4 same-colored candies in a 2×2 square. Jelly Fish is great for reaching items that are harder to reach. Another new special candy is the Coloring Candy. This type of special candies can be made by matching 7 or more same-colored candies. At least 5 of those candies should be in a row. When you match a Coloring Candy with another candy, all the pieces of the same-colored candies will be transformed to the same color as the Coloring Candy. 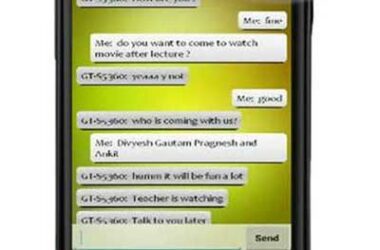 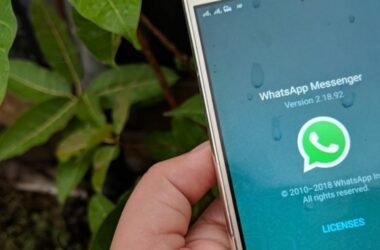 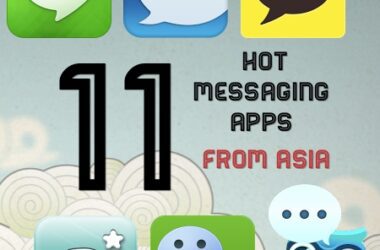 People love instant messaging apps. They let you send messages to as many people as you want with…