What’s Wrong With Scarlet and Violet?

We know who the new protagonists are, and fans are not happy.

Everyone is discussing Scarlet and Violet, and this piece of news has started debates among fans. Nintendo has revealed Pokemon Scarlet and Violet, Gen 9. The trailer showed the two new protagonists, and many fans have been talking about the character design, and their faces, to be exact.

Why don’t fans like the faces of the protagonists?

Ever since the game was announced, these words “the protagonists” faces have been trending on Twitter. Fans say their faces don’t feel like Pokemon. There are many different tweets with thousands of likes and retweets. The English side is no stranger to these words, either. It seems that fans don’t really like them at all. Some even said that the 2D artwork style has changed in Scarlet and Violet. Up until now, human characters in the game had oval-shaped eyes, which was the same as the original character designer Ken Sugimori did.

But Scarlet and Violet have round-shaped eyes on their 2D artwork and their 3D models in-game.

When is the release date?

As of now, Pokemon Scarlet and Violet are still in development, and the 3D models will be improved by the time the game gets released for everyone. And who knows, maybe fans love the new design, as not everything happens on Twitter.  Many fans will love playing the game without actually taking a look at the design of characters that much.

The company will offer two versions of the base game. This means that you will probably get every Pokemon there is out there. The outfits will change depending on which version you’re playing. 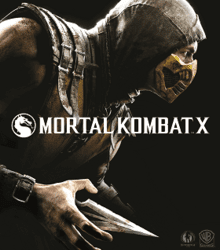 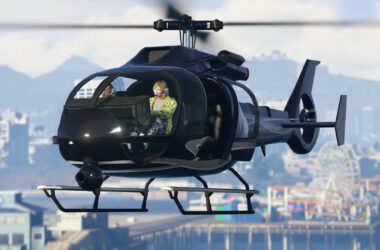 GTA Online has a lot of great vehicles, made for all kinds of situations and missions. And if… 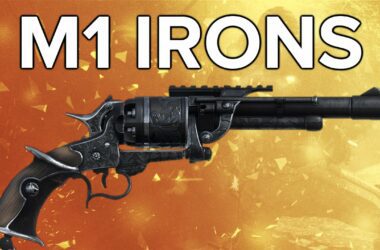