Whenever additional germs are involved, a research discovered that larger dosages of medications are necessary to eradicate an infectious disease of the airways.

This aids in clarifying why breathing infections frequently linger after therapy in individuals with pulmonary disorders such as cystic fibrosis.

The findings emphasize the importance of considering the interplay of various microbe types when addressing illnesses with antibiotics – then adjusting dose appropriately.

Individuals with recurrent illnesses frequently have co-infections with many microorganisms, however, the issue is that we may not compensate for this when determining how much of a single antibiotic to administer people. These findings may partly elucidate how some antibiotics do not function as effectively as they ought to in these individuals.

To obtain their data, the scientists created a basic model of the normal airway filled with synthetic phlegm meant to functionally match the genuine mucus coughed up throughout an illness.

Scientists were astonished to see that a medication that must efficiently remove a Pseudomonas infection would not function in their laboratory setting when additional germs were included.

The scientists discovered that when germs were presented as part of a polymicrobial illness, much larger dosages of each drug were required to kill them than whenever no additional pathogens were involved.

The issue is that once an antibiotic is used to cure a bacterial illness, the microorganism begins to develop tolerance to it. This has occurred since the early 1990s when colistin was first introduced. This is yet another illustration of the critical necessity for the development of new medicines to combat human illnesses.

The study’s results were reported in The ISME Journal. 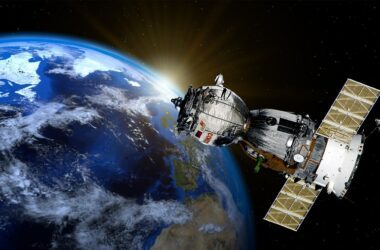