Do you need to make the switch from Shockwave to Flash player to stream all those media files online? If you are thinking of making the switch, here is a comparison which will help you in deciding whether you must change over or let your old media player be. If you are wondering whether there is any difference between the two, then let’s save you the pain and break the news that there is not much of a difference between these two media players.

As mentioned earlier both the players are equally good. Since they are siblings, coming from the same family, they have a number of similarities and few differences. It is based on these differences as to whether it is a good idea to switch from Shockwave to Flash Player. After reading the aforementioned qualities of each of the players, it depends on the discretion of the user as to whether which of them would they prefer.  While web capability of Shock player is quite extensive, Flash Player is a tad more versatile. So yes, both of these media players have their own advantages and disadvantages, therefore the user is the one to decide which of them they will go to. Since both the formats can be easily installed from the internet for free, it could be a smart thing to download both simultaneously and figure it out for yourself. In our opinion, both are quite similar, and having any of these players while sufficed. Your media browsing will improve, if you make the right choice in accordance to your preference. 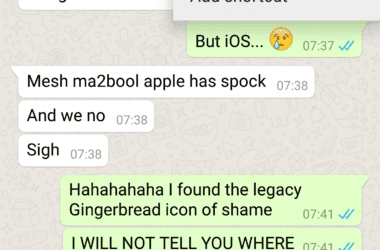 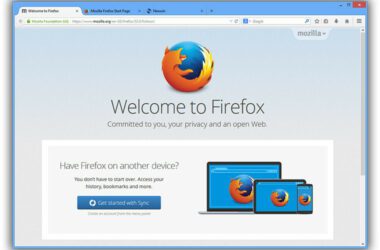 The internet browsers have been fighting a never ending battle against malware, bugs and at the same time,…