The Moto G42 has been seen on Geekbench, indicating that Motorola has completed the device. In the latter phases of manufacturing, most businesses conduct the Geekbench assessment check on the phone. A Qualcomm Snapdragon 680 – 4G processor was detected on the Moto G42’s spec sheet. To learn more about the Moto G42’s features, Android os, and other specifics, start scrolling.

MySmartPrice first revealed the Moto G42’s Geekbench score. This Snapdragon 680 4G has an octa-core CPU with 4 high spec cores rated at 2.4GHz & four economical cores tuned at 1.9GHz, as can be observed on the phone’s description. The CPU isn’t specifically stated in the datasheet, but the alias ‘hawao’ does.

As the launch date comes close, we may expect to see more information regarding the smartphone appear on the web. Rumors regarding the cellphones first appeared just few days back, along with a new phone named the Motorola G62 5G, which is expected to go on sale soon.

Certain Moto G42 information leaked online last week. Moto G42 is expected to have the make and model XR2233-2, according to rumors. The codename for the device is ‘Hawaii+,’ and it is expected to be released shortly. OLED displays are also claimed to be included.

Only 4G networks seem to be supported by a recent FCC filing. Reports have surfaced of persuasive mockups of the mobile phone, despite the fact that this is all we know at the present time. The photographs show that the phone is well-suited to the Moto G-series. 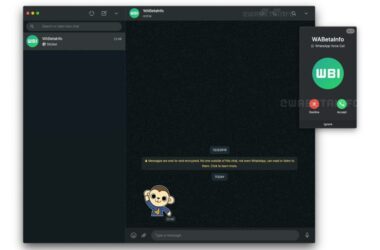 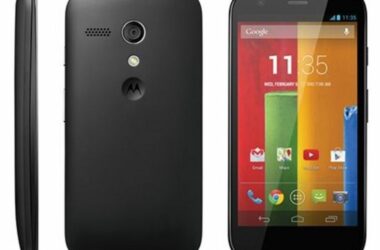 There is no need of breaking your bank just in order to get the best Android smartphone. There… 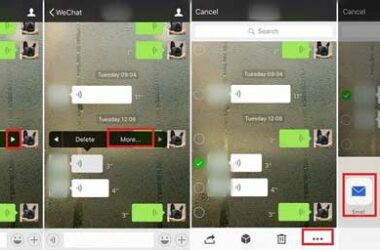 You may want to save your voice messages on WeChat for a lot of reasons, but no matter…