One of the three main parts of a Call of Duty game is the multiplayer. Over time,  players have gotten new features, from how to move to where the game takes place. As more details about Modern Warfare 2 come out, players are starting to focus on what the multiplayer will be like.

Since details about the campaign and the new AI are out in the open, it’s likely that Infinity Ward will add a lot of new features to the Call of Duty multiplayer.

So far, we know that Modern Warfare 2’s multiplayer maps will be split into two groups. Core Maps are smaller maps made for 6v6 action, while Battle Maps are bigger maps that work well for Ground War. Here are the maps that have been confirmed:

Fans with sharp eyes were able to spot a question mark next to Highrise in the worldwide reveal trailer. It’s not clear if the gaming studio plans to add the old map back to Modern Warfare 2.

Large maps, as these are called, are likely to show up in Ground War. Infinity Ward says that the new Warzone 2 map, which will come out in 2022, will have something in common with Battle Maps.

Infinity Ward hasn’t really said anything about the weapons in Modern Warfare 2. But the well-known leaker “TheGhostOfHope” has given away some of the guns that are expected to be in the game.

Once the multiplayer beta starts, we’ll know more about what’s in the arsenal, and we’ll keep you posted. 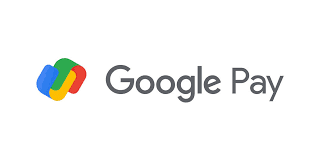 Will Google start using crypto as way of payment? Google has slowly started to make its way into… 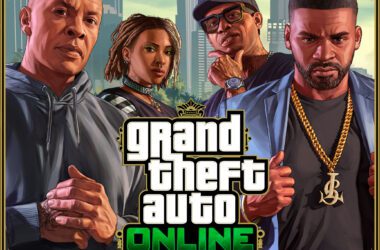 The latest upgrade for GTA Online vehicles is here, and it is all about Imani Tech. But the…