Apple releases its new iPhone flagship tomorrow, September 7. The new iPhone 4 lineup will be unveiled by the Cupertino-based giant, and there’s already a ton of information to uncover about the new device’s capabilities.

There will be four new iPhone 14 gadgets presented at the “Far Out” event of Apple tomorrow, and the tech giant is still prolonging the suspense. While the company still prefers to be dead silent on what the new iPhones will be capable of, we still have plenty of info, thanks to The Telegraph.

There are plenty of new features that the iPhone 14 will bring compared to its predecessor, the iPhone 13 model that came out last year.

The appearance of the new A16 chipset built by Apple is probably the main highlight of what the iPhone 14 has to offer. A16 is one of the most powerful processors available out there.

The Pro models of the upcoming iPhone 14 are expected to be featuring a serious upgrade for the cameras. Users will even get to record video in 8K quality and snap large photos with the 48MP cameras.

At least one of the new iPhone 14 models will be featuring 1TB of storage, which is indeed needed nowadays when we are all keeping so many important files on our smartphones. All models will feature up to 6GB of RAM.

While everybody is betting on ‘iPhone 14’ as the official name for Apple’s new flagship phone, there’s a chance that the tech behemoth will choose a different moniker.

In the end, you’re obviously free to call the next iPhone flagship in whatever way you want it. “My reason to skip work” should do just fine.

Along with the release of the iPhone 14, Apple is also expected to unveil a new smartwatch: the Apple Watch Pro. 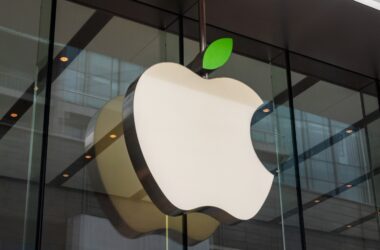 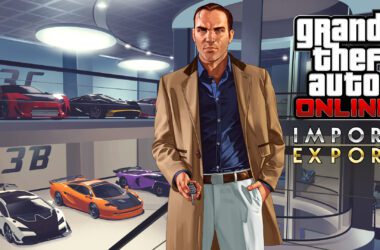 Even though the main Warzone map changes every time a new game comes out, Rebirth Island is always…