NASA researchers are part of a team that has developed a method for estimating the thickness of snowfall from space by studying ants living deep in the earth’s crust.

A new snow depth estimate was developed using ideas from physics as well as biology by a team of specialists. According to a prior model, an ant spends around 4 times the amount of the population split by the total area of the hive before returning.

A photon of light from a lidar sensor penetrates the snowfall and is dispersed when it encounters the snow granules until it escapes and is caught by the lens on ICESat-2 in the very same manner as an ant penetrates the colony and wanders about aimlessly before returning.

Scientists were able to determine the distance traveled a photon went in the snow using a simulation model identical to that used to predict how much an ant colony may move. This indicated that the snowfall thickness was nearly half of the overall average that the light went within the snow, as shown by this data.

It was intended to measure sea ice thickness and the thickness of Earth’s snow-covered arctic ice when ICESat-2 was launched in 2018. Since lidar and microwave readings had to be combined in the past, determining snow depth was difficult.

Researchers will have a better idea of how the climatic issue affects sea ice thickness & glacial thickness on the ground with this technological invention utilized to quantify how deeply the snow layer covers sea ice areas and mountains.

Snow has a significant impact on climate regulation because it bounces sunlight back into space, keeping the globe cooler as a result. Global warming will increase if there is less snow covering the ground.

However, predicting how warming would affect precipitation in the mid-latitudes is significantly more difficult, despite the fact that climate models generally anticipate a rise in worldwide rainfall between 3 percent and 7 percent. 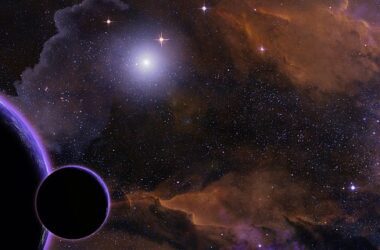 However, Ceres’ composition and substantial water content imply that it was produced in the outermost solar complex where… 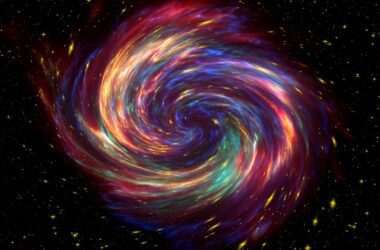