Even though a sequel is coming, Rockstar Games is still working on GTA Online. The game came out in 2013 as an online addition to the fifth game, but it has become very popular since then.

Something new seems to be coming up in the next two weeks. This is all we know so far.

The tease came from one of the most well-known sources, Tez2, who is a great source for all things Rockstar prepares for us. He recently hinted that the game’s makers were planning to add something new very soon.

In the tweet, he said: “Something new for a change is coming soon to #GTAOnline in about two weeks or so.”

The tweet has been deleted, and no more information has been given. This has left many gamers waiting to see what happens next with the game. They are happy about it because the tweet and the rest of the internet are going crazy over it.

The short tease didn’t say anything about what “something new” is. It didn’t say whether it was a new feature or a new way to play.

Before, there were rumors that Liberty City, the same city from both Grand Theft Auto 3 and Grand Theft Auto 4, would be added to the game as an expansion. But the rumor and the deleted tweet have nothing to do with each other so far.

Players should remember that the short tease didn’t say anything about whether “something new” will change the game for the better or worse. It could be a new feature, a new part of the game, a bigger map, or some new missions or heists to play.

Fans got something new with the GTA+ subscription, which caused a lot of controversies. It started on March 29, 2022, and is only available on the PlayStation 5 and Xbox Series X|S as a paid subscription service for gamers. It costs $5.99 a month, and people who pay for it get a few benefits, like RP, money rewards, and other cosmetic items.

So far, people have had different opinions about the subscription since not everyone likes to pay extra for in-game stuff.

PlayStation’s Days of Play 2022 Has Begun: Here’s What to Look For 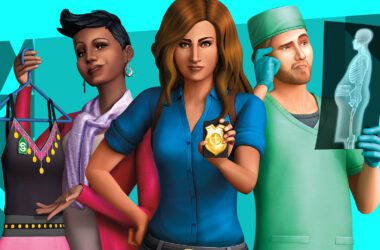 The Sims 4 Get to Work Expansion Pack, Life as a Doctor

The Sims 4 has always been a game that gets better with time, just like wine. Instead of… 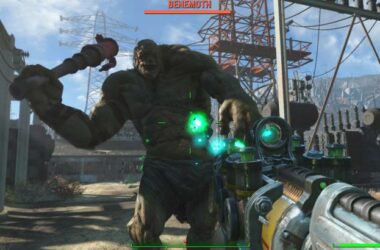 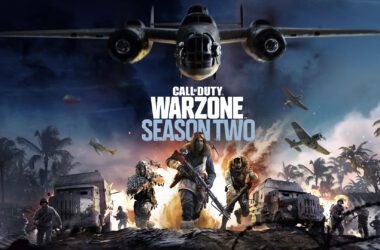