Dragon’s Dogma 2 Is A Real Game, And It Seems Like They Will Be Delivering Further

Official confirmation has been made that Dragon’s Dogma 2 will be coming to PlayStation 4. Hideaki Itsuno, the same original game’s director, has returned to helm the follow-up. Because of this, Capcom may not have chosen to make the news during the E3 conference, but Itsuno was able to thank supporters for their continuing backing over the last 10 years.

As of right now, we know very little about Dragon’s Dogma 2. A logo for the videogame was all that was revealed at the conclusion of the 10th-anniversary celebration. Only a few screenshots and a brief description of what the game will look like were released. Capcom has confirmed that Dragon’s Dogma 2 would be developed on the RE Engine, which has been utilized in all the previous Resident Evil titles. Simply said, Dragon’s Dogma 2 shall look a lot sharper than the first title.

Dragon’s Dogma II will begin the cycle anew.
Join director Hideaki Itsuno as he reflects on how the world of Gransys came to be and shares the announcement of the upcoming sequel, in development using RE Engine:
🐉 https://t.co/Q2HSN1fCji pic.twitter.com/JPp117xuOX

As far as further information on Dragon’s Dogma 2 is concerned, all Capcom could provide was a plea that fans watch the title on social media in order to stay updated. There is currently no word about a sequel to Dragon’s Dogma: Dark Arisen on the official Twitter page for the game.

The paucity of data on Dragon’s Dogma 2 suggests that the game’s launch date could be some time away. At around this point, even 2023 could be ambitious for the release of Dragon’s Dogma 2 based on Capcom leaks from 2020. A year of waiting for Dragon’s Dogma enthusiasts won’t be even more of a hardship.

Do You Really Need GTA+? 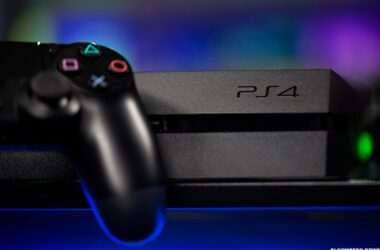 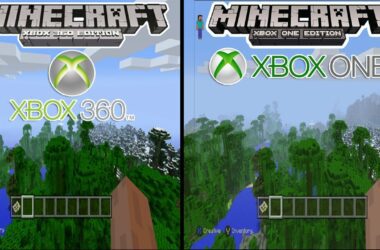 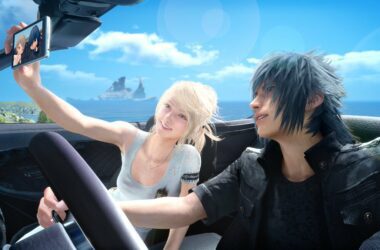